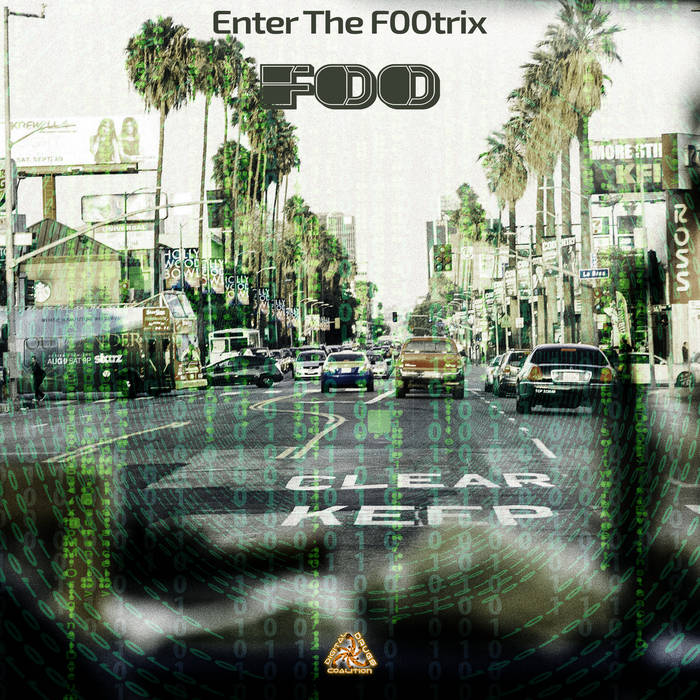 Digital Drugs Coalition is more than happy to present an outstanding EP from F00 called Enter The F00trix! Miguel Rojas is bien and raised in Los Angeles Ca.He has solidified his sound in recent years and is a name that is rapidly rising through the scene. Miguel debuted as Silent Movement with a collaborated track with Bizzare frequenCy and an E.P release on Bizzare frequenCy lable Tripura Yantra Records. Later releasing a track on Absolut Shit Records that gave him more of a reach. After dabbling with his sound; he then created the side project called F00 for more accessible night Psy/forest sound; during the Corona Virus outbreak of 2020. We debuted his project for Cyber Heaven On Earths Live Stream witch got a good response.F00 project is an excellent Project to witch, whose tracks are an interesting mixture of both the new modern psytrance productions, with an old-school twist, random night leads
and forest sounds that I still very much tickle your senses."