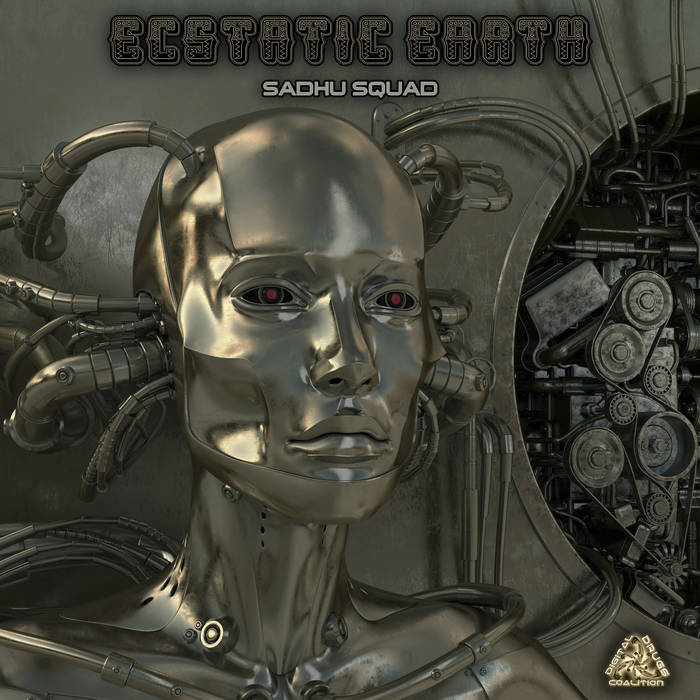 Ecstatic Earth is back with new psychedelic blaster 'Sadhu Squad'! Ecstatic earth(Rajiv Rajgor) is a DJ/producer/ethnomusicologist from India, As the music, we listen to carries with its resonance with a certain level of consciousness. Ecstatic earth’s musical selection If tried to characterized then is folk, ethnic, funk, tribal, forest, religious trance, sacred mantras and every other aspect of a being which we as a human race are detuned with the creator through vocals and chants of master(that is lifestyle food forests mountains) .creating a piece of mind-bending music to ignite serotonin in one’s body. the aim is to create a transcending bubble where everyone experiences oneness that is too mysterious for words and triggers bliss too deep.
Namaste, Music is just a pleasant arrangement of sounds. We may add words to the music. These words have meanings, but the meanings are not existential. We make up the meanings. They are psychological and cultural. They are not existentially true. But the sound is an existential reality. It is a reverberation that exists. Every kind of arrangement of these reverberations has different kinds of impacts on the human system and on our surroundings. Indian classical music and PSYtrance, to mathematical precision, recognized which sounds can activate the 108 chakras(energy centers), neuronal regeneration and lead to a natural evolution of the human being to a higher level of consciousness
Music is an arrangement where initially if you are learning, it feels like numbers. After some time, it feels like geometrical patterns. After that, it just flows like a river, depending on how much mastery you have over it-Ecstatic Earth